1
ロスト And Found Chapter Five
posted by Sk8bordNewMoon
ロスト And Found Chapter Five
It was a cloudy 日 in Mystic Falls. It was also a school day. I was running 20 分 late to my first class. All becuase of what happen within six days.
I was sick of Dad's drinking problem so I took his ビール away. That resulted in six days of pain. Three of which were shool days and the rest was the weekend.
I pulled on some clothes to cover the new bruising. I could cover almost everything except for the scratches and bruises on my face.
I ran to school and was forty five 分 late to Mr. Alaric's history class. But I walked into his class as if I wasn't late. I sat down in front of Jeremy's シート, 座席 which he was sitting in.
Miss Salvatore please stay for a minute. Mr. Alaric asked.
I saw Jeremy lingering at the door. Wanting to know what Mr. Alaric was going to say.
Jeremy please shut the door on your way out. He said.
I gulped, scared as to what Mr. Alaric was going to say.
Victoria, how are you? He asked.
Fine thank you, I'm sorry that I was late to class. I said.
That's okay. Where were last week? あなた only came to two classes. He asked.
I was um at home. I said.
What happen? He asked.
あなた know everything what もっと見る do I need to explain? I asked confused.
I'm just curious why あなた hadn't been out of your house in six days. He said.
I took Dad's ビール away. I sighed.
Is that why あなた weren't here for three school days? He asked.
Yes, I just couldn't come to school. I was just so sore and embarrassed of the bruising. I 発言しました shyly.
I just wanted to make sure that あなた were okay. He said.
I am thank you. But I should get to my other classes. I said.
Right, if あなた need anything let me know. Mr. Alaric said.
I smiled and walked out the door and to went to my other class.
I walked in and sat 次 to Jeremy.
What was that about? Jeremy asked on paper.
'Nothing. Nothig at all." I wrote.
Is it always nothing? He asked.
Just sometimes. I said.
I don't believe you. You're hiding something. Jeremy wrote.
How do あなた know that? I asked.
Because most teenagers don't have bruises on there arms. He wrote.
I don't know what あなた are talking about. I wrote.
I think あなた do. You're just hiding it. Jeremy wrote.
あなた wouldn't understand. I wrote.
Try me! Jeremy whispered.
No! I wrote.
Why not? He asked.
I ignored his 質問 and pushed his notebook away from me. But Jeremy pushed the notebook right back.
Stop! I whispered.
Just answer my question. He whispered back.
あなた can't make me. I whispered and smiled.
I'm sure I can. Jeremy smiled.
His smile, oh his smiled made my ハート, 心 race.
Class was over so I quickly got up and went to my next. Jeremy came up behind me and grabbed my wrist lightly. He pulled me into a janitors' closet.
Just give it a rest. I said.
I want to know. He said.
I don't care, I am not telling あなた または anyone else. I said.
Come one Victoria, あなた know あなた want to tell me. He said.
Really how do あなた know that? I asked curiously.
Because あなた like me but I think あなた are scared of what I will say. He said.
Jeremy I am not telling you. I barley know you. I said.
He pulled me closer and started to キッス me. I pulled away, I didn't want him to キッス me just to get some stupid secret out of me.
Victoria, what could be the worst thing to happen if あなた told me? He asked.
For everyone else to know, espicially your sister and her new boyfriend. I said.
New boyfriend? Jeremy asked.
Yeah Stefan Salvatore. I said.
Oh they won't find out. He said.
あなた don't know that. あなた could get drunk または high and say something to either of them. I'm sorry but I can't. I said.
But I won't, I can keep secrets! He said.
Why do あなた want to know so bad? I asked.
I don't know, there is something inside me that wants to know. He said.
Jeremy あなた have to promise not to tell a soul. I sigh in defeat.
I won't, I promise. He said.
Alright here goes nothing...
flowerdrop likes this 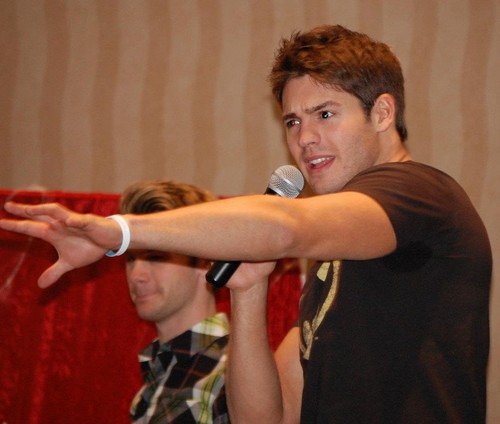 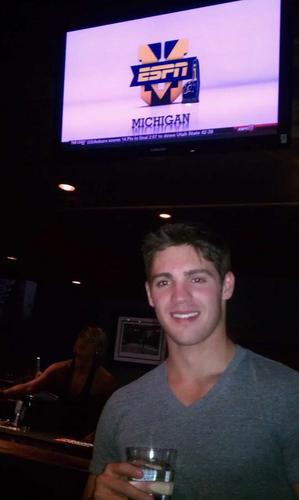 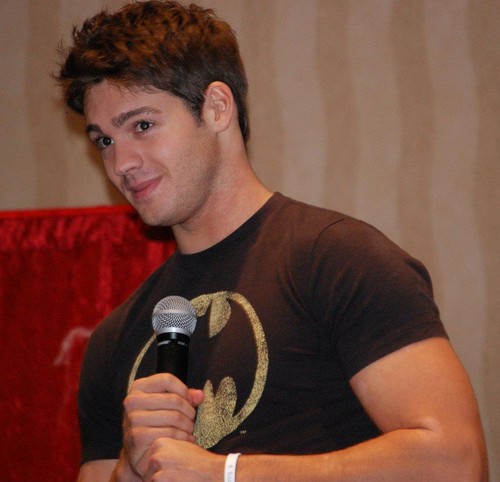 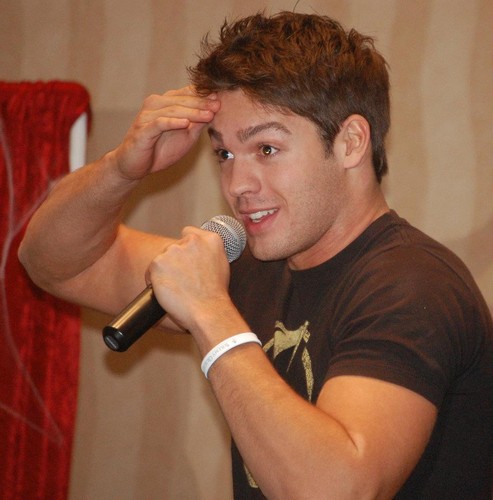 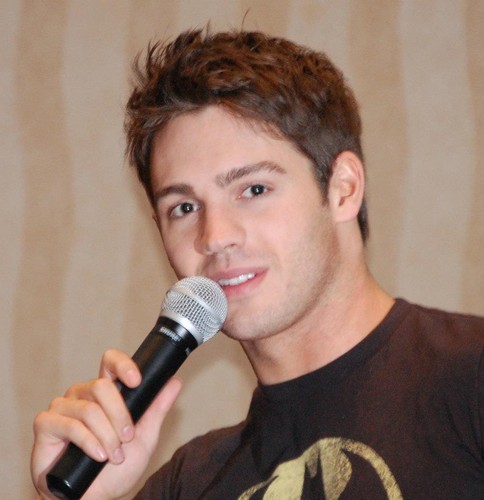 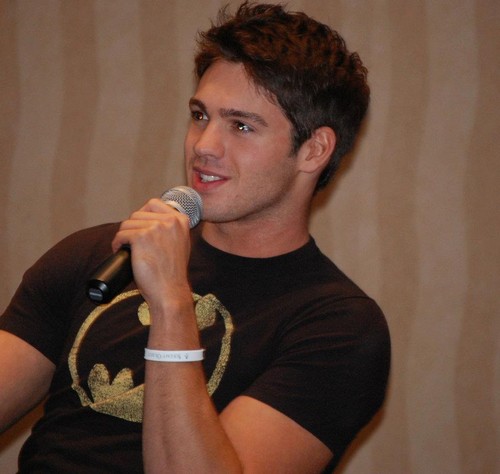 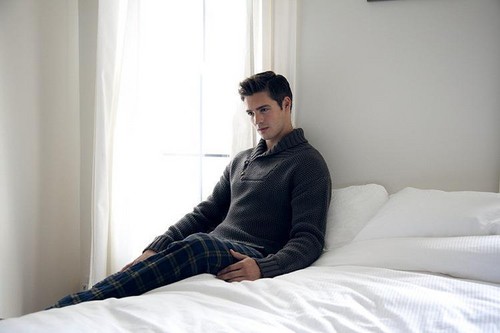 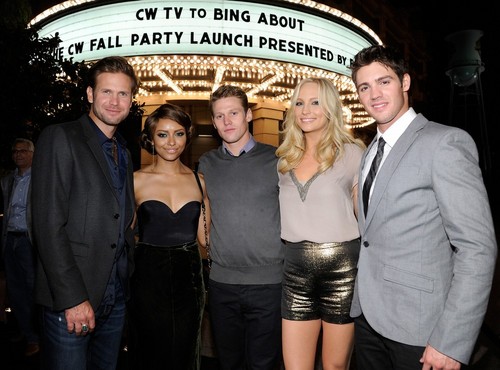 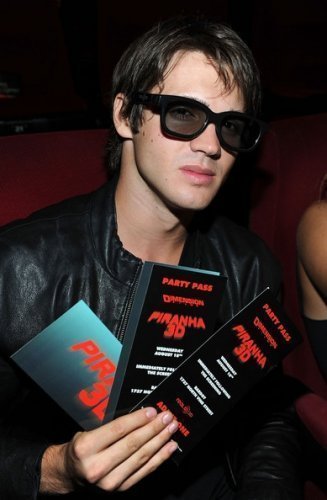 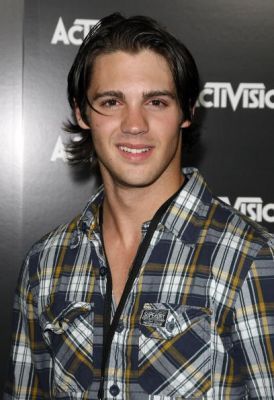 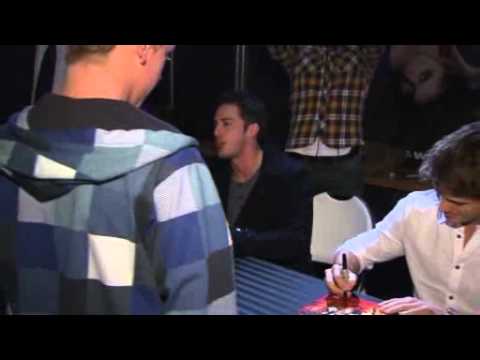 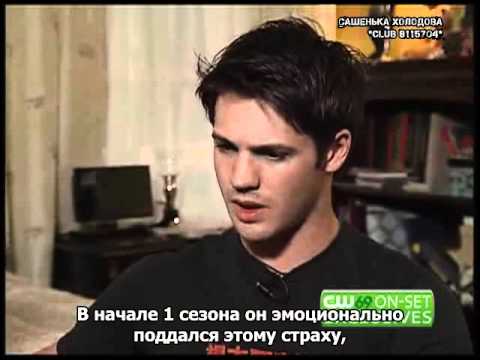 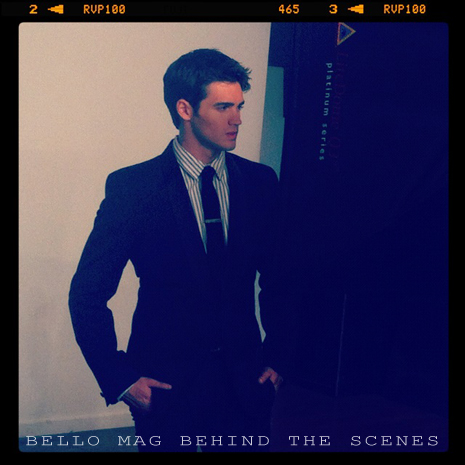 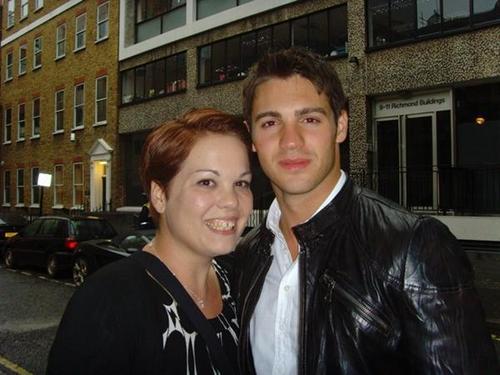 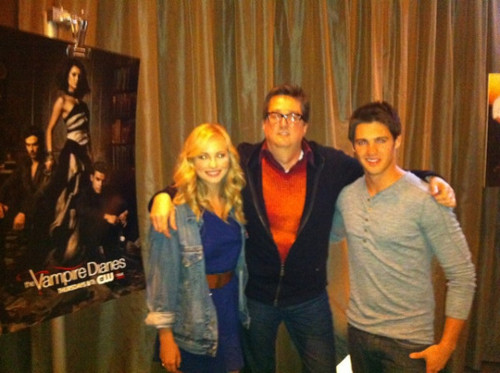 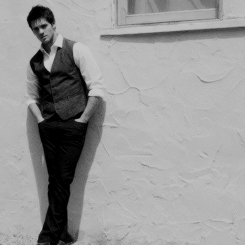 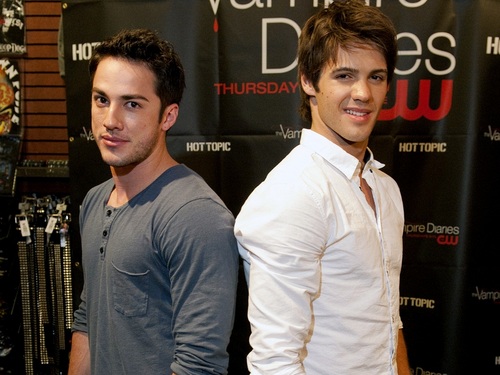 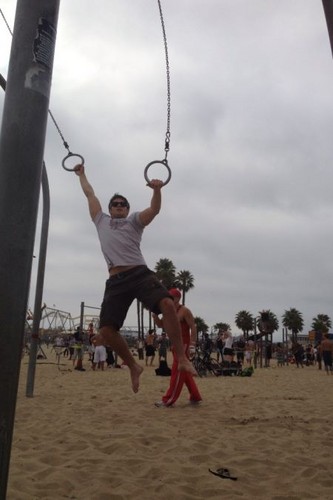