The Longest 日 Part 10
posted by Seanthehedgehog
Salope's only weapons were several charges in a bag. The others that came along with her hid in a ブッシュ as she tried to get rid of two stormtroopers standing on guard.

Without any hesitation, the explosives were set on the bridge. Imperial boats were on their way, but they would not reach Champalla.

The five boats began to sink. None of the Imperials survived.

After the bridge invasions, it was time for the Rebellion to land their troops on Naboo.

Paul: Hey.
Anthony: Yeah?
Paul: This is your first time parachuting, isn't it?
Anthony: From a moving ship, yes.
Paul: Good luck kid.
Anthony: Thank you.
Pilot: We're in the planet's atmosphere, get ready to jump.
Paul: I'll see あなた once this is all over.
Anthony: *Nods*
Pilot: Now!

Everyone jumped out of the U-Wings. There were a few good landings, but some were not lucky.

Paul: *All alone as he lands 次 to a stone shed* Where are they? *Looks at someone in front of him as he gets towards a small wall. He grabs his cricket, and clicks once*
???: *Clicks his cricket twice*
Paul: *Relieved, he starts walking towards him*
???: *Shoots Paul with a DLT19X*
Paul: *Puts his hands on his stomach where he was shot* no....I heard two clicks! *Falls down*

The person that Paul saw turned out to be a Scout Trooper. He killed another Rebel, ストール, 盗んだ his cricket, and used it to trick Paul. He threw his cricket onto Paul, watching it land on his head.

Rebel 49: *Lands on 上, ページのトップへ of a glass house, breaking the ceiling, and getting a few pieces stuck in his leg. He lands on the ground near a 表, テーブル with plants*
Woman: *Walking towards the Rebel*
Rebel 49: *Smiles at the woman* Shh...
Woman: *Walks away from the Rebel*

Rebel 68: *Lands in a river*
Republic Soldier 45: Hey, cover him! He landed in the water!
Stormtrooper 50: *Shoots the Rebel*
Rebel 68: *Firing his A280 in the air as he falls back into the water*
Rebel 78: *Lands in a well. He tries to climb back up, but his parachute goes in too*
Rebel 71: *Lands on 上, ページのトップへ of a shed, and falls down, hurting himself*
Michael: *Lands 次 to him*
Rebel 71: *Looks at Michael*
Michael: Are あなた alright?
Rebel 71: Just my foot. I'll be okay. We better keep quiet though, I heard that this house belongs to an Imperial Colonel.
Imperial Officer: *Hears them talking* Rebels. *Puts his boots on, but they're on the wrong feet. He walks out of the house*
Rebel 71: *Hiding with Michael behind the shed*
Michael: *Watching him* He's going away, let's move.

But when they started walking away, Gator was coming towards them.

Colonel: *Spots Gator falling towards him, and shoots him with a SE14C*
Gator: Ah! *Holding his leg as he returns 火災, 火 with a K16*
Colonel: *Gets hit in the head*
Gator: *Lands 次 to a greenhouse*
Michael: *Returns* Gator, are あなた alright?
Gator: No, of course I'm not alright. My leg hurts, and I can't walk.
Michael: Well I'll find a doctor for you. *Runs away*
Anthony: *Falling towards the ground, but his parachute gets stuck in a tree* Fellas.
Rebels: *Walking away from Anthony*
Anthony: Hey, fellas!

No one heard him.

Rebel 26: *Takes off his parachute, and clicks his cricket*

He heard another cricket go off twice, but to be safe, this happened. 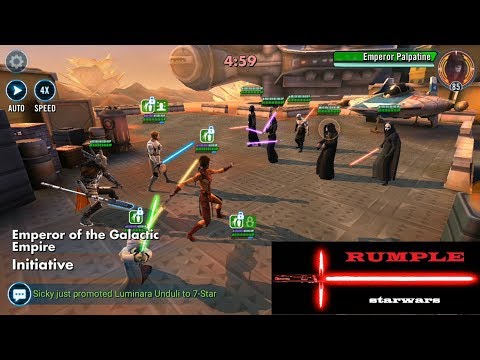 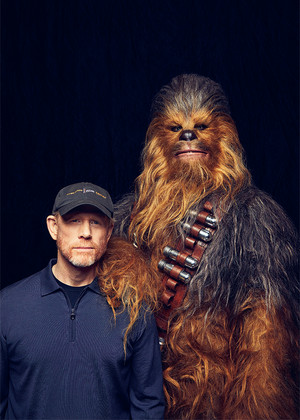 Solo: A 星, つ星 Wars Story Cast at Variety Photoshoot - Ron Howard and Chewbacca
added by nermai
Source: variety
1
The Longest 日 Part 2
posted by Seanthehedgehog
Coruscant, one of 678 Rebel barracks. It was raining, and the thousands of soldiers in the barracks were getting lunch.

Rebel Cook: *Serving 食 to the soldiers* Keep the line moving. Take a lid. Silverware is to the left of the lids.
Rebel Soldier 53: あなた expect us to eat this slop again?
Rebel Cook: I don't care what あなた do Mack. Eat it, throw it out, do whatever あなた want with it. I only get paid to do one thing, and that's cooking. You're holding up the line.
Rebel Soldier 53: *Leaves*

Outside, a few of the Rebels were enjoying the rain. 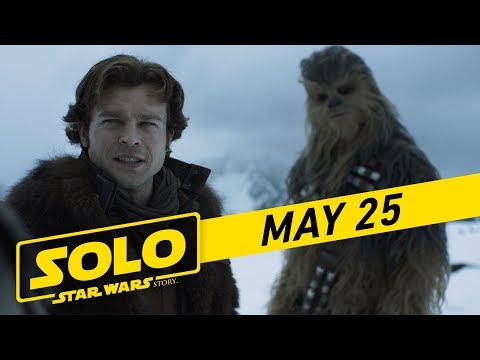 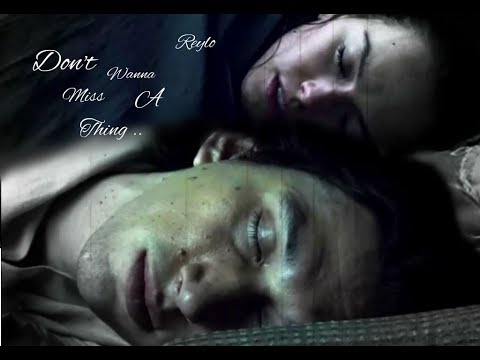 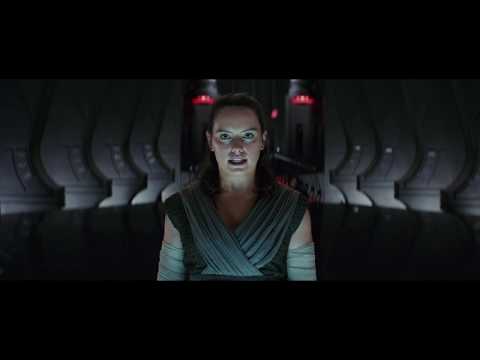 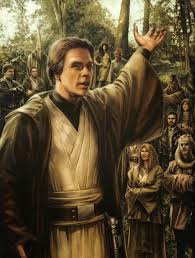 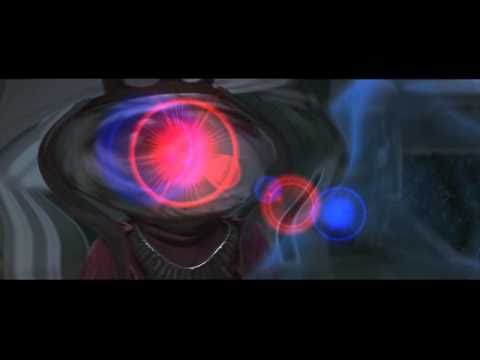 Tusken Raider Sharp Shooters
added by Seanthehedgehog
We would never do anything without the approval of the senate. あなた 尻, お尻 fucker.
video
星, つ星
wars
スター・ウォーズ
funny
Jedi 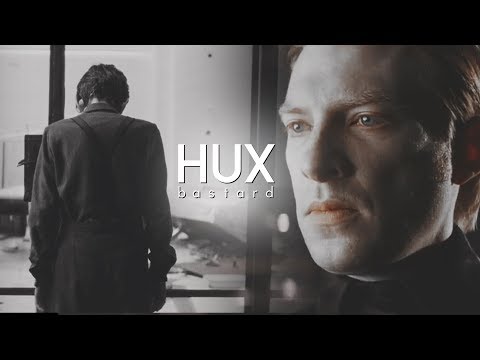 » general hux | bastard
added by nermai
♦ Watch in 720p HD with headphones ♦ ''Armitage Hux was born during reign of the Galactic Empire, and was the illegitimate son of Brendol Hux, a Commandant for the Imperial Academy on Arkanis
video
スター・ウォーズ
episode viii
the last jedi
fanvid
general
hux 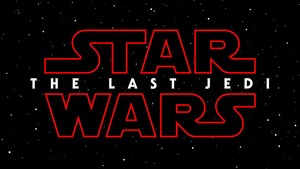 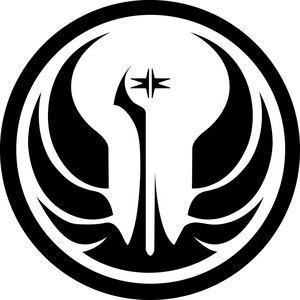 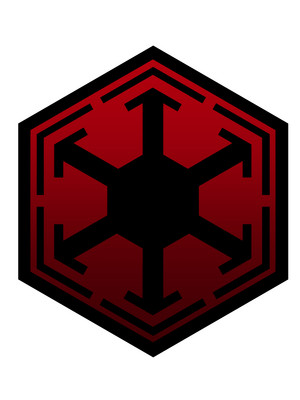 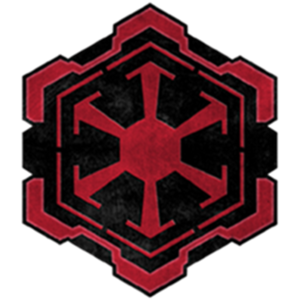 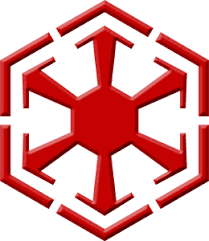 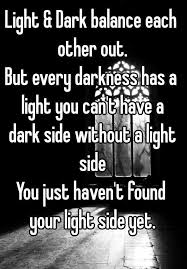 1
The Force
added by BJsRealm 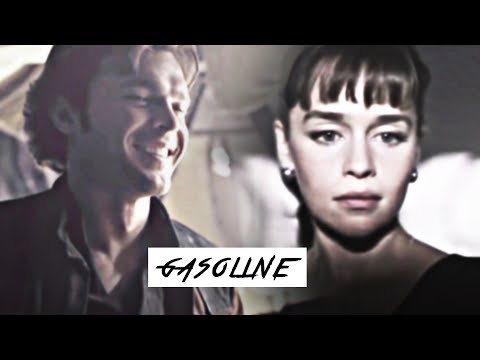