4
A Few Things I Hate
posted by stellamusa101

A Mary Sue and Gary Stu couple. :P
Well this is my first 記事 on the link ファン Club article. I need to straight my mind によって saying what I hate loudly and clear!

A Few Fanpoppers Pretending To Be A Character
Well one think I straightly hate are Fanpoppers pretending to be a cartoon character, または a movie character. I hate it when a Fanpopper just come and goes to a club ウォール saying "I'm a *character name* no joke," and then when people ask the user what happen in the story in the end, they'd say "Sorry, *character name* 発言しました I can't tell.." and just a few days later, disappointed not believed によって someone just say sorry and say this line: "Well lots of people hate me, I'm gonna remove my account,". Ugh! I hate those!

The Colour Pink
Oh gosh I hate this colour so badly!!! Despite that I'm not a girly girl and the fact that this colour is SO overrated!! Even one of my BFF's wanted to 登録する a club (at school) because the colour is pink! I rather go with purple and black then this ridiculous colour!! ピンク is just like a pig skin. :P

Girls That Want A Vampire Boyfriend
One of the examples is Bella Cullen from Twilight Saga. She is my least favourite character because she wanted to marry a vampire! She wouldn't have been killed! Many girls out there always want a vampire boyfriend. What is up? They are completely hot but – they would suck out of you! I want a vampire boyfriend when I was little before I knew they suck our blood.

A Wonderful 表示する Turned Out To Be A Bad Movie
There is a 表示する that I'm super addicted and fanatic (though I don't get medal on it's club) of..it was so so wonderful I even dreamed of it. But on the 次 day, look what I found: a horrible director made it so horrible!! And BTW it's The Last Airbender movie and the director is M.Night Shymalan!

Mary Sue 101 and Gary Stu 101
What's the crime for them? Their only crime is being perfect によって nature. Pretty/handsome, smart, brave, nice...I don't hate Mary Sue and Gary Stu – I just find them annoying.

A Slow Internet Connection
I am 晩餐, 夕食 impatient of slow Internet connections. Everyone loves the Internet – but I used to use a broadband and it annoys me badly because the connection is slow, and when it gets slower it only says this line: "The page is not available/Problem 読み込み中 page," – the web page is available but it says not. :P

Fanpoppers That Not Contribute Much
Sorry if you're a user that doesn't know how to contribute. I just don't like them because it makes me think that their user page is incomplete.

Stupidity
This is one of the most thing I hate in life – stupidity. When someone doesn't know, I have to teach them and even after 30 times they still are stupid!! I guess that they're stupid によって nature. こんにちは world, what was the point?

Waiting
I'm an impatient person. And I couldn't stand waiting too long. It's just, just, well, oh,..um, shut up

Attention Hog
Well this is something I [completely] hate. There's a character and its all about the character. Attention hog example: Bloom in Winx Club. It's all about her in seasons 1,2 and 3. But there's a 表示する called ビクトリアス and Tori is the attention hog but I don't dislike her, she is okay. She's talented!

Well I hope あなた respect my opinion. I will add もっと見る soon because there will be もっと見る things I hate. 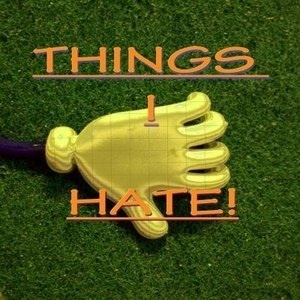 deathding, thisthat12 and 2 others like this
TD_DxC01 total agree!!!!
stellamusa101 Thanks ^_^
ShadowYJ WOW THIS ARTICLE IS AMAZING!!! Agree on all of those! :)
stellamusa101 thanks
Bvb_Sws_TH_BMTH I sort of agree with the first one. The ones you described I hate, but I don't mind roleplayers. 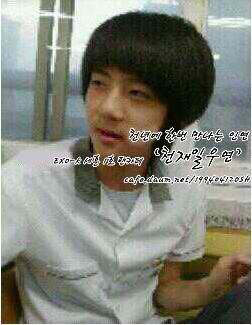 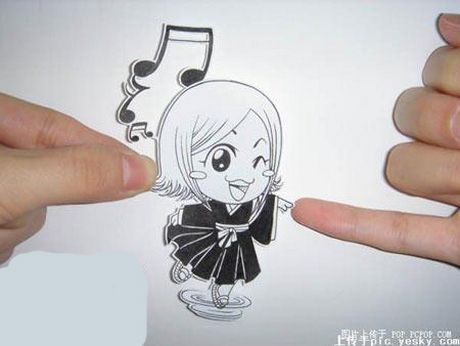 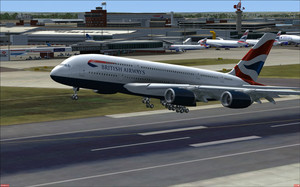 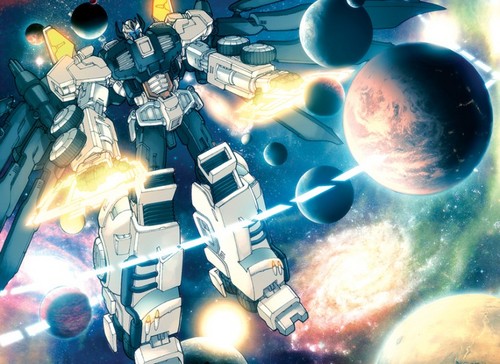 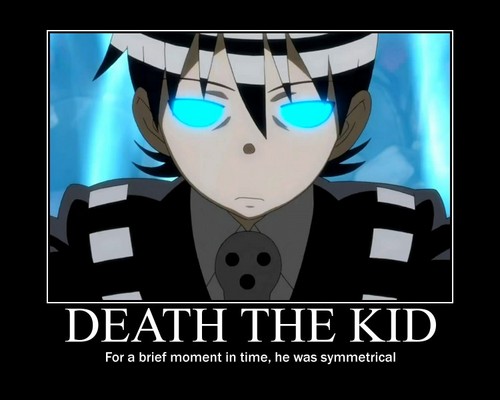 Known to be a song about a ring of roses, little children 歌う in a row, then あなた sneeze and あなた fall down. Did あなた ever play that game as a young child? Hold hands and dance in a circle?

Now for the reality.

This nursery rhyme is about the Black Plague.

Ring a ring a rosies - あなた used to have large pinky red circles on your skin, this is how あなた knew あなた had the plague.

A pocket full of posies - People used to hold posies up to their nose to keep the smell of death away. They also believed that it would keep the plague away. (didn't work)

Atishoo Atishoo we all fall down - あなた know what THAT means? if not that, people would sneeze and cough and you'd know that OHMYGOD WERE DYING! And you'd all fall down (basically, you've popped your clogs)

Some people think it is a very, haunting, creepy song if sung in a certain way other than the cheerful way. 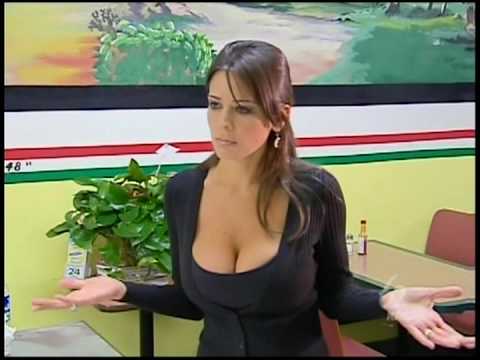 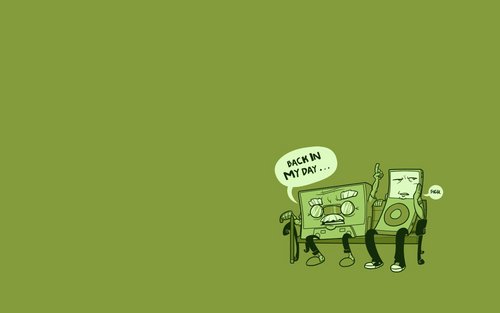 3
ランダム
added by Tamar20
8
Why I hate ディズニー Channel (and to a lesser extent, Justin Bieber)
posted by hatelarxene
No, I seriously hate it whenever I hear kids talk about ディズニー and celebrities, they say crap like "OMG Justin Bieber is awesome!" "The Jonas Brothers are having a new movie!" "Have あなた watched Shake it up? It's the best thing ディズニー has made!"
It sickens me that parents allow their kids to watch & listen to the mediocre shit ディズニー Channel produces now rather than to have them watch & listen to some REAL ディズニー & music. Even the trash 映画 like Prom, John Carter, Mars Needs Moms, and some of the ディズニー direct-to-video sequels are better than the crap ディズニー Channel has to offer....
continue reading... 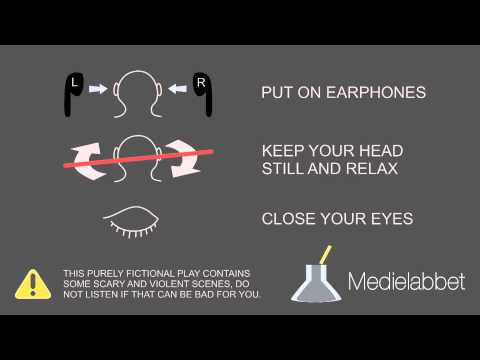 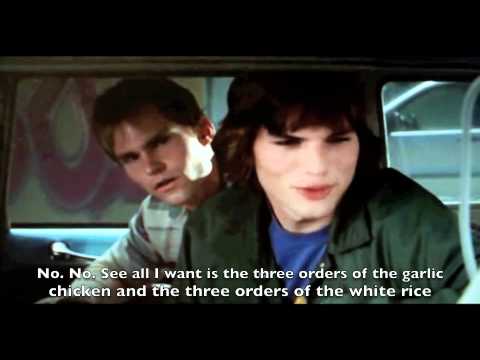 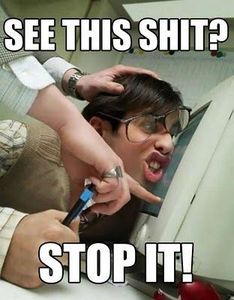 Picture related. It's how I feel whenever I see someone say 'TL;DR'
Dumping this here because I don't know where else to put it. If there's any club I can post this to, please name it in the comments. I want to make sure I get this out.

Am I the only who finds the whole TL;DR thing incredibly annoying and useless? I mean, who reads a long post that a person had poured their blood, sweat & tears into, and says "Oh, that was too long, I didn't read it." who the hell does that? In my opinion, it makes あなた look illiterate and lazy. If あなた want people to have time in their lives to read something あなた posted, あなた don't do something あなた know あなた would hate. To...
continue reading... 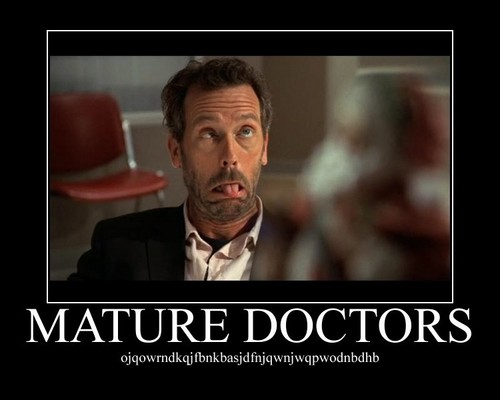 1
Mature Doctors
added by SarBear1579
5
63 ways to get a police officer mad
posted by TheRealSexyKate
1. When あなた get pulled over, say "What's wrong, ossifer, there's no blood in my alcohol?"

2. When he asks why あなた were speeding, tell him あなた wanted to race.

3. When he talks to you, pretend あなた are deaf.

6. When he says あなた aren't allowed, tell him I just wanted to see if mine was bigger.

8. When he asks why あなた were speeding, tell him あなた had to buy a hat.

9. Ask him where he bought his cool hat.

10. Refer to him によって his first name.

11. Pretend you...
continue reading...
8
20 ランダム things to do at the grocery store
posted by Feathershine
1. Go to a aisle (any aisle) pick up a item and say "gosh, WHO buys this stuff?!"
2. When someone takes a item off the shelf point at him/her and scream "(gasp) あなた ストール, 盗んだ that from me!"
3. Take fruits that are round, and start rolling them down the aisle
4. Go up to someone who works at the store and ask "um can あなた tell me where I can get some headphones for my IPod?" and see his reaction
5. Take a ランダム shopping カート and push it into a wall, または shelf
6. Go to the eggs, make sure あなた have friends,and start throwing eggs at each other
7. Fake that your arm is broken and scream and wail
8. Go to the...
continue reading...