Note: This installment is rated T for sensitive material. It occurs between the scenes during one of my other works, Many もっと見る Miles To Walk. I have been working on a sequel to the story on and off for the past year, but I am unsure when it will be made public.

Kowalski looked at the test results splayed around his 机, デスク as if he could change them just によって staring them down. He’d done the calculations multiple times, hoping to find a mistake または something that would miraculously fix what had happened.

He sighed deeply and leaned フォワード, 前進, 楽しみにして on his elbows, rubbing his temples as his head throbbed behind his tired eyes. This was wrong. It was all wrong. There had to be an error somewhere, but he feared the only error was his belief in that there was an error.

His mind wandered back to when he had to tell Skipper the news. He wasn’t sure what stuck more, the deafening silence in his response または the dead look in his eyes. The haunted, アナと雪の女王 stare that passed right through him . . . it was like he could still feel it. As if someone had shoved a アナと雪の女王 javelin through his soul and left it there.

Suddenly, he felt an overwhelming sense of anger and shoved all the papers to the floor in a rage. I’m so useless! he thought. I can switch two people’s minds, but I can’t fix one?

Breathing heavily as his ハート, 心 rate elevated, he glared at all the test results, feeling the unbearable urge to tear them to shreds. But he forced himself not to. Destroying the results were not going to make them disappear. He knelt and started gathering the papers, trying to ignore what each of them said, but he froze as he reached for one particular page.

That image had been haunting him since the first moment he saw it. That dark spot in the middle . . . why couldn’t it have been a shadow? For once in his life, all he wanted was to be wrong. Why couldn’t he just be wrong?

He heard a knock at his lab door and pulled himself together as he continued to pick up his papers. “Come in,” he called emotionlessly. He heard the tumblers in the door turn as someone opened it.

“Kowalski?” he heard Private’s voice say behind him.

“What is it, Private?” he asked without turning around.

“I just wanted to let あなた know that Skipper fell asleep,” Private replied timidly. “It kind of surprised me, but I guess he is pretty exhausted. I think the pain medication helped as well.”

“That’s good,” Kowalski 発言しました as he picked up the last paper and stood. He turned to his 机, デスク and started organizing them. “He needs rest.” A moment of silence passed and he flinched when Private appeared at his side holding a paper.

“This one was under your desk,” Private said, handing the paper over.

Kowalski looked from it to Private before taking the paper and staring determinedly at the test results on his desk. He became irritated when he felt Private staring at him. “Is that all, Private?”

Private shifted on his feet. “Actually, I was hoping to ask あなた something,” he asked timidly. “But if you’re busy, I’ll—”

Private hesitated. “What do あなた think Skipper’s thinking about?”

Kowalski stared at the ウォール across his 机, デスク as a series of guesses passed through his mind, none of them good. “I don’t know, Private,” he 発言しました quietly, uneasiness creeping into his tone as a lump formed in his throat.

Although he couldn’t finish his sentence, Kowalski caught on to what he was suggesting. “No,” he 発言しました with a shake of his head. “I don’t think Skipper would go that far. He may feel that he’d be better off dead, but I don’t think he would take his own life, even under the circumstances.” A few moments of silence passed and Kowalski brought himself to look over at the young cadet. He was staring at the papers on his 机, デスク with a pained expression, as if it physically hurt to know the results. With how emotionally attached they were to Skipper—their leader, their brother in arms—it kind of did.

Kowalski put a flipper on the Private’s shoulder, causing him to tense and close his eyes, hanging his head. Kowalski’s ハート, 心 sunk as he realized Private was trying not to cry. He pulled him into his flippers.

“It’s all right, Private,” Kowalski 発言しました softly, rubbing his back.

“No it’s not,” Private protested as the tears came.

Kowalski wanted to say something to comfort him, but the words wouldn’t come. He sighed and continued to stroke Private’s back as his tears stained his chest feathers. “We’ll just have to take this one 日 at a time, Private. That’s all we can do.”

Private continued to weep and Kowalski forced himself to stay composed. With Skipper out of commission, he had to be the strong one, especially for Private. While he understood why Skipper was 芝居 the way he was, it still irritated him that he disregarded the fact that this had affected everyone, not just him. He wished he could do something to make everyone happy again.

But he knew he couldn’t. Everyone in the zoo was like a piece to a puzzle. If one piece became broken または missing, the zoo just wasn’t whole. Skipper was that puzzle piece. The 質問 was whether his piece could be fixed so he could fit back into the puzzle.

Until then, Kowalski feared the zoo’s atmosphere would remain barren of happiness for a long time to come.
Newbiehere13 and 27Kowalski like this
Lara-Croft I really love this story. <3
peacebaby7 @Lara-Croft: Thank you!
27Kowalski What should I do with all these feels I'm feeling? :'( Heh, good work, though. 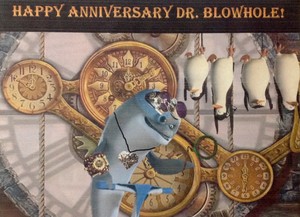 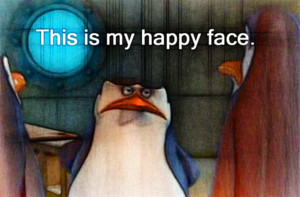 There is a price to pay when it comes to “love.”

If anyone knows that, it’s me. No one truly knows how hard my job is. They think I make it look so easy. That’s because I have to bury my emotions to make the hard decisions. I have to feel nothing. I can’t cry, I can’t feel pain, and I most definitely can not let my anger alter my judgement.

Today, I ロスト two good soldiers. Manfredi and Johnson, my brothers in arms. And I hold myself accountable.

What many people don’t realize is that war is a duty. The only real choice is whether あなた accept it, and what あなた fight for....
continue reading... 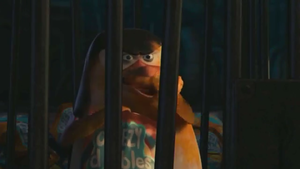 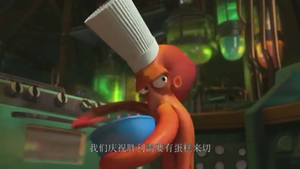 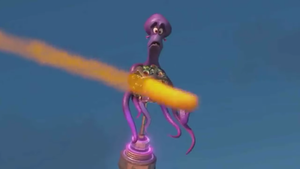 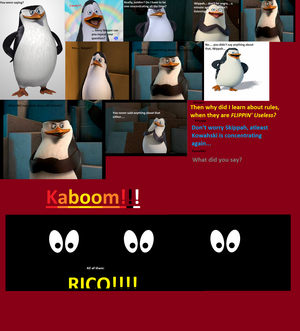 3
A usual 日
added by Tallulah1 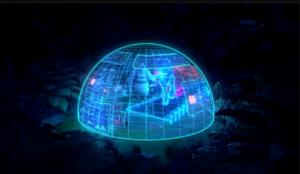 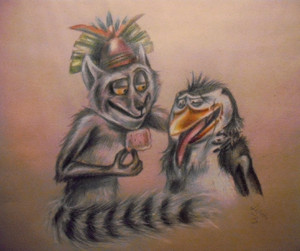 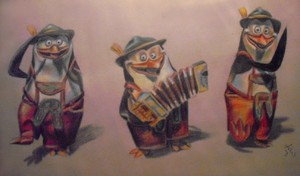 4
Dancing together
added by Rico14 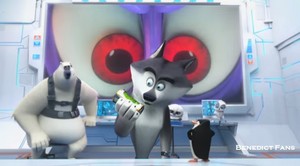 3
Dave - I SEE YOUR SOUL!!!
added by peacebaby7
Source: photobucket 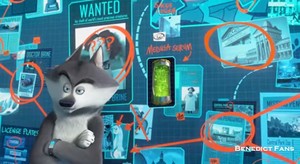 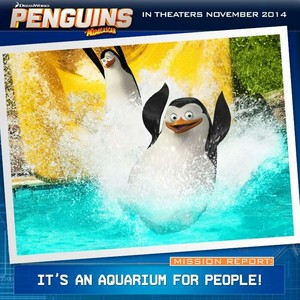 3
Nothing to see here.
added by Dr6112002
Source: The Penguins of Madagascar 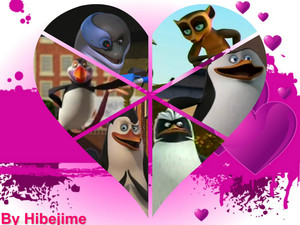 3
My お気に入り character
added by Sheila-Daimond 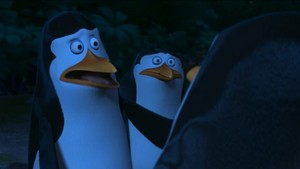 4
Their face expressions look so dramatic XD
added by Skipper246 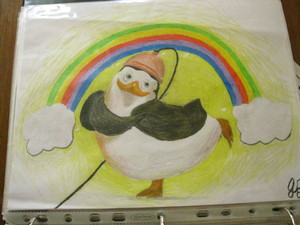 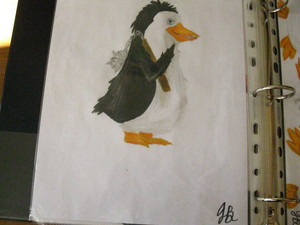