1
Booze Brothers - Episode 17
posted by Windwakerguy430
(Plum Jerkum and Shot Glass stop car in front of Broadsword's office)
(Plum and Shot notice black vans)
梅 Jerkum: Those vans don't look good
Shot Glass: Well, lets get in there and help him. Not a lot of people on our team left
(Shot runs out of car with pistol)
Shot Glass: Hay, pricks. Special delivery (Kicks down door)
(Ponies shoot at Shot Glass) (Shot hides behind wall)
Shot Glass: Okay, maybe I could use some help, Plum
(Plum gets out of car with pistol)
Shot Glass: Okay, when I shoot these fuckers, あなた run in
梅 Jerkum: Is there another pla-
Shot Glass: Three, two, one. GO (Shoots at ponies)
梅 Jerkum: Shit shit shit shit shit shit (Hides in room)
(Plum shoots at ponies)
(Shot and 梅 kills group of ponies)
Shot Glass: Okay. I'm going to clear out the other ponies. あなた go find Broadsword
梅 Jerkum: Got it (Goes upstairs)
Shot Glass: Hay, あなた ponies. あなた want to fight a real psycho. What do あなた bastards got
(Ponies walk in with bazooka)
Shot Glass: Oh, that... (Runs for cover) fuck fuck fuck fuck
(Rocket fires)
(Shot Glass jumps out of the way)
Shot Glass: AHHHHH!!!!! (Explodes) OW!!! MY FUCKING EARS!!! Okay, now I'm fucking pissed
(meanwhile)
梅 Jerkum: Ugh... How did I ever get wrapped- (Pony pops up from corner) (Plum shoots and kills pony) -Up into this shit (Gets to office door)
(Plum grabs knob) (Waits) (Plum jumps out of the way) (pony crashes through door)
Broadsword: (Drops shotgun) Goddamn it. That son of a 雌犬 Cut 財布 is killing everyone
梅 Jerkum: Fuck, Broadsword. What are we going to do
Broadsword: I don't know what. But I think that-
(Ring)
梅 Jerkum: Hello
Shot Glass: Hay, Plum. あなた would not believe how much ponies Cut 財布 brought here. I can't even walk through these halls without stepping on bodies
梅 Jerkum: Very funny. Did あなた really get them all
Shot Glass: Hmm Let me check (Shot shoots dead bodies) Well, now I did
梅 Jerkum: Okay. Were going to come down right now. Just try and- (gunshot over phone) Shot... Shot...
???: Hello, Plum
梅 Jerkum: Cut Purse
Cut Purse: Sorry to tell あなた this, but your brother had a bit of a... problem
梅 Jerkum: あなた son of a bitch. What did あなた do
Cut Purse: I didn't do anything. Its what my little ponies are going to do once they get here. I got to leave while I've still got the prize
Toy Sword: Let go of me, あなた creep
Cut Purse: Such a sweet girl あなた got, Broadsword
Broadsword: あなた fucker. あなた crossed the line. If あなた hurt her, I'll
Cut Purse: You'll do nothing, Broadsword. The way I see it, あなた can't save them both. Your not a skilled gunslinger like the Booze Brothers. I guess all those years of staying in an office letting your workers doing the killing for あなた didn't pay off so good. Oh well. So, its like this, Plum. Shot Glass または Toy Sword. Which will it be. I'll see あなた later. Hmm hmm hmm hmm (Hangs up)
Broadsword: Shit, Plum. This isn't good. I got to help my little girl. But your brother... oh damn it. What are あなた going to do
(Okay guys, I would like あなた to make the choice. Should 梅 Jerkum save Shot Glass または Toy sword. Remember there is a big consequence to either choice
tailsfan111 likes this
alinah_09 What?! Are you serious?! This choice is freakin' hard! Dx...how about follow your heart- quiet sugar! that aint gonna work.........Toy Sword,you dont know,he probably already shot him......... 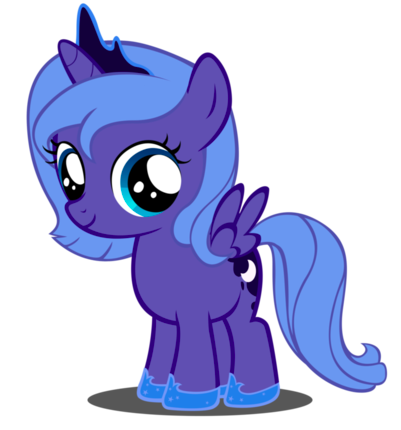 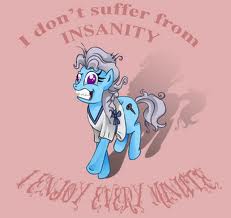 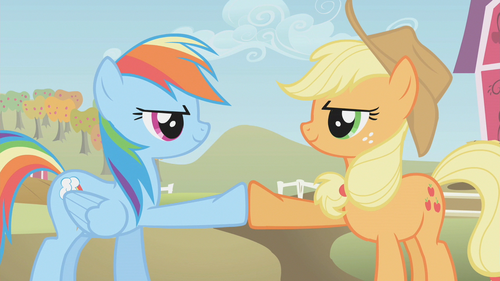 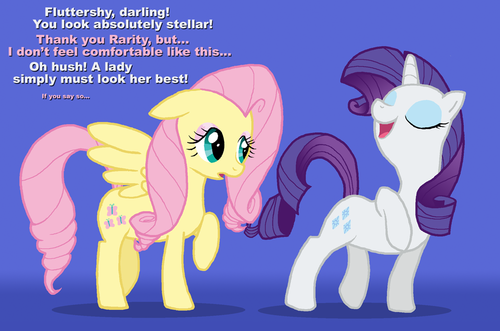 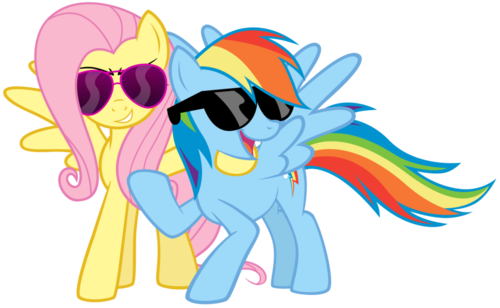 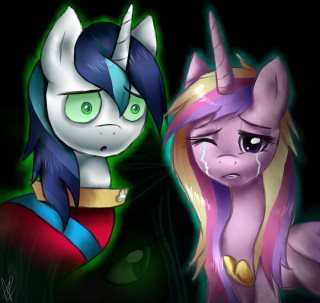 Adventure Ponies!
added by shadirby
Source: NOT ME 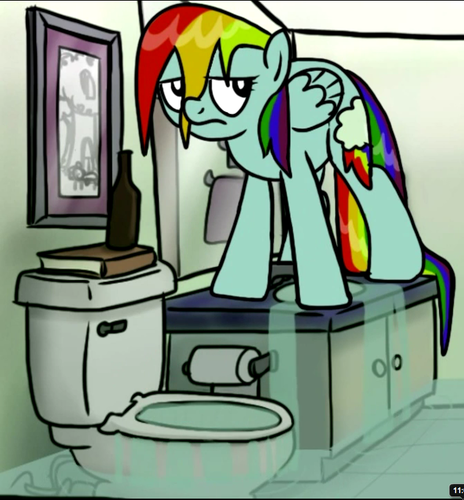 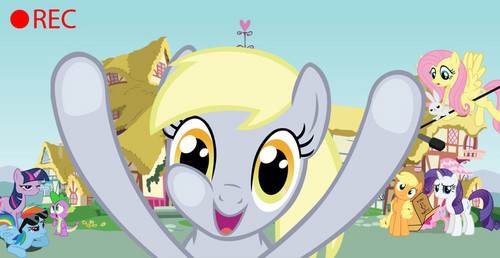 1
My Little Pont:Friendship is Magic~<3
added by smartone123
Source: deviantart

1
power of 愛 <3
added by Equestria4Ever9 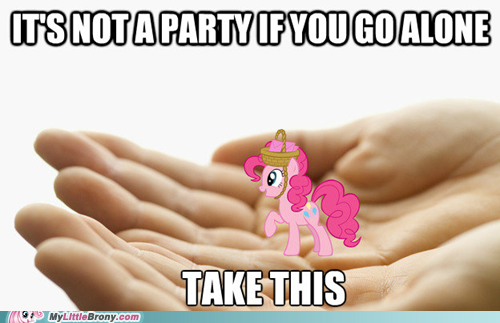 6
Its not a party without this
added by Fearlessdude88
Source: mylittlebrony.com 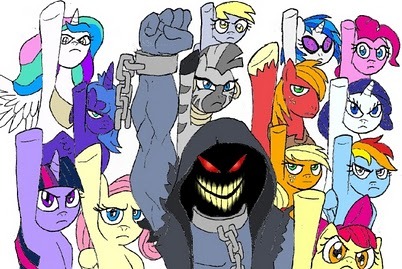 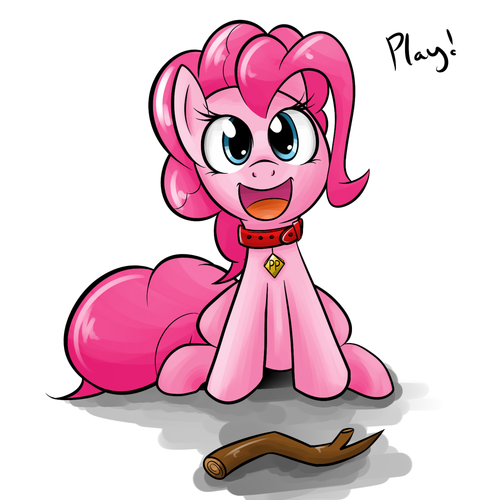 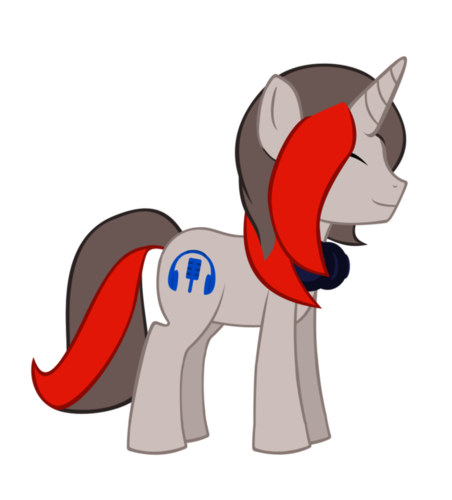 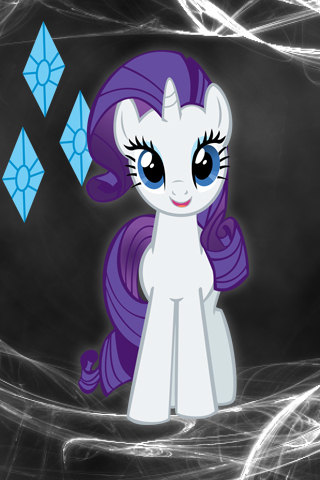 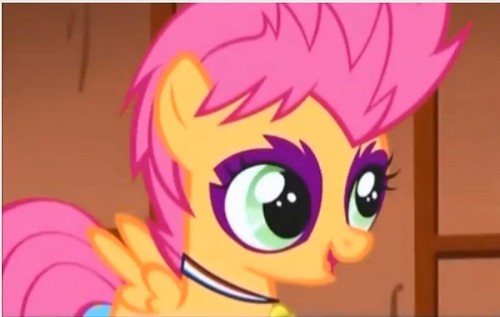