1
Three's a Crowd chapter 2 Human (8/10)(SPN)
posted by HaleyDewit
A couple of hours later Meg opened her eyes. She sat up, but regretted it immediately. She removed the sheets and pulled up her hospital エプロン and discovered a bandage on her side.
“You have to leave it there” a gravelle voice said. Meg looked up and saw Cas standing in the doorway. “Are あなた still angry with me?” he asked careful.
“Yes” Meg 発言しました insensitive.
“Are あなた scared Crowley will come after you?” Cas asked.
“He already did” Meg replied bitchy. She climbed out of bed. “Where are my clothes?”
“Why? What are あなた going to do?” Cas frowned confused.
“I can’t stay here. I’m a sitting アヒル, 鴨 in here. I have to get out” Meg explained nervous.
“You could come with me” Cas suggested hopeful. “Dean and Sam will help me protect you”
“You? Protect me? あなた can hardly take care of yourself” Meg scoffed. “You can’t even button up your own shirt”
“I can learn” Cas defended himself seriously.
“You want to do something for me?” Meg asked. “Ask your boyfriend if he can drive me to the cheapest motel in town. I can’t afford much now”
“You could live for free if あなた stayed with us” Cas mumbled.
“No! I don’t want to be anywhere near you! あなた did this to me! I don’t want to have anything to do with you. I wish I had never met you! Now get out of my way before I kill you” Meg lashed out. She pushed him aside and walked fast to the door.
“Meg, wait!” Cas yelled.
“Now, what?” Meg deeply sighed and she turned her head annoyed.
“You need clothes” Cas 発言しました careful. “I can ask Dean if he could ask Jo if she could get あなた some. She already knows your size”
Meg hated to admit it, but she knew Cas was right. She couldn’t leave, wearing nothing but a hospital apron.
“Fine, あなた win” she gave in reluctantly. She walked to a chair, as far away from Cas as possible. Cas made half a step towards her, when Meg cast him a nasty glance. “Don’t even think about it” Cas swallowed and sank back down the bed.
TheExcorcist likes this
1
Speak Up
posted by HaleyDewit
I came, I saw and I got ロスト in your eyes
I tried to cut あなた out but あなた got stuck in my mind
Now it’s already past midnight
But in my ハート, 心 the sun still shines
You pass me によって and you’re never aware
That when あなた do I always stop and stare
I don’t know how I can make あなた care
About me, ‘cause we would be the perfect pair

I’ve found the perfect way to say I 愛 you
I just need to get the words out of my mouth
Trying not to think about all the dignity I will lose
When I speak up and あなた turn me down
I was never meant to grow old
Without someone to 愛 and hold
I just hope あなた 愛 me, too
Now,...
continue reading... 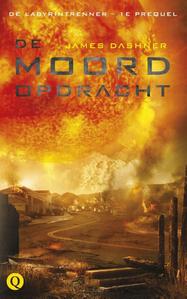 This book gets a 2.5 sadly. It started out very promising, but then the women get taken and from that moment on, we get trapped in some kind of loophole. Not literally, don’t get me wrong. It just feels that way, because the two male characters we are stuck with, keep finding themselves in the same situation, which gives the idea that the 作者 had little to no inspiration and that saddens me, because I loved The Maze Runner. They did switch between present and past, which was relieving, because then we at least have some other characters around us, because having to read about two characters- and not the most compelling ones at that- for several chapters in a row can be very frustrating. The dialogues weren’t brilliant. Only the infected ones had some cool lines. All によって all not a very good book. Let’s hope Fever Code gets a higher score. 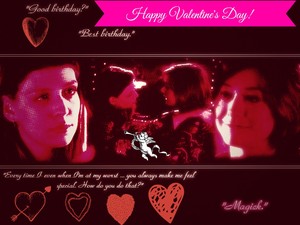 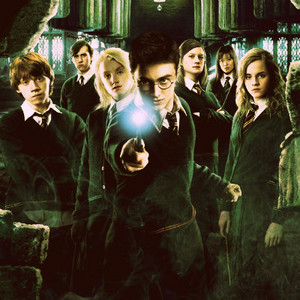 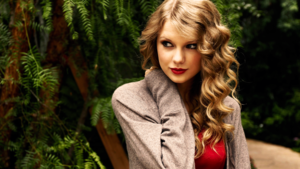 1
テイラー・スウィフト#Music is my shining light, my favorite thing in the world. To get me to stop doing it for one second would be difficult!
added by HaleyDewit 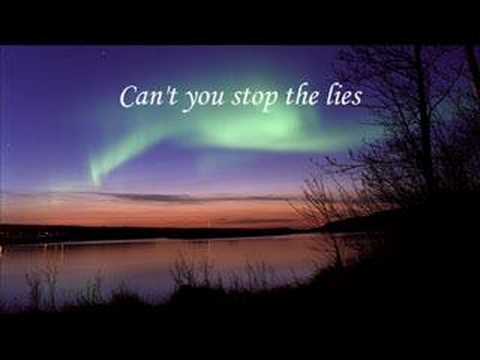 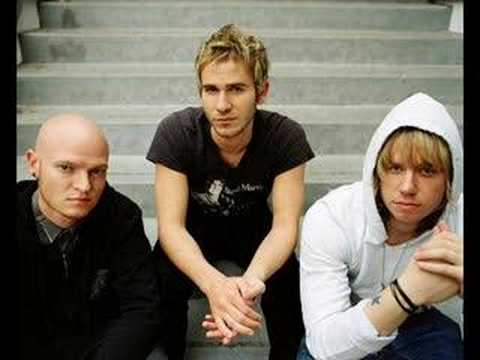