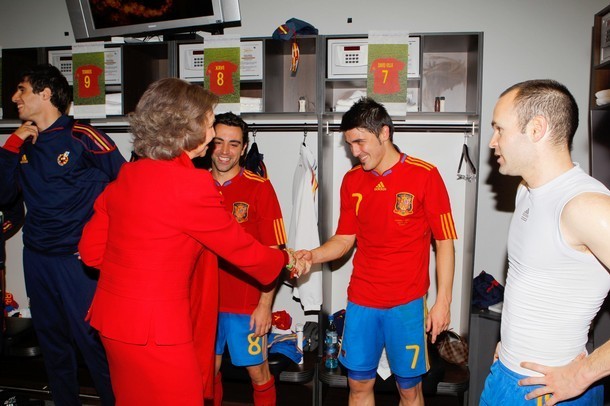 クイーン Sofia with the spanish players 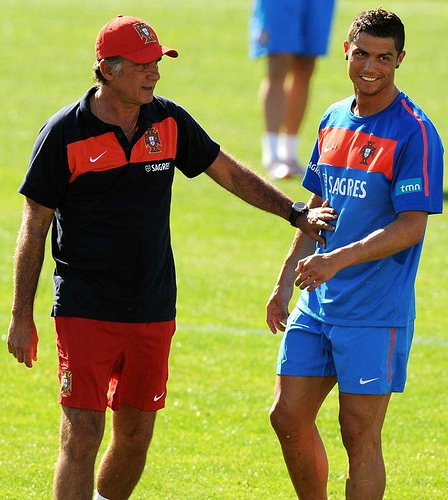 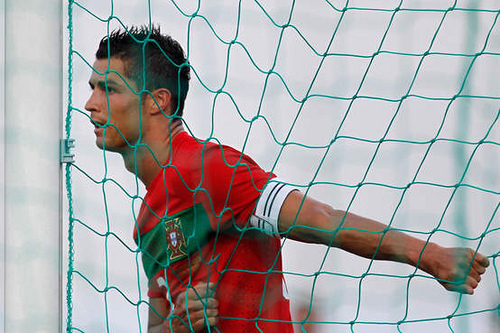 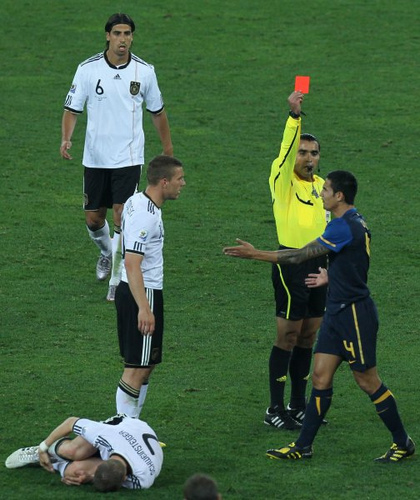 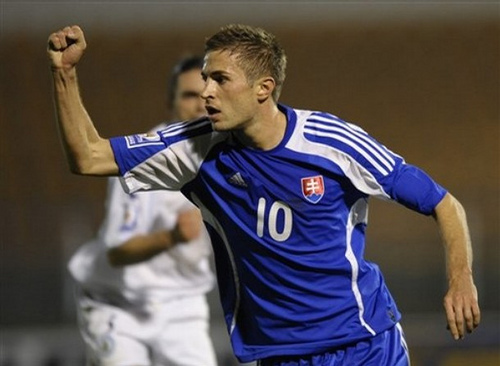 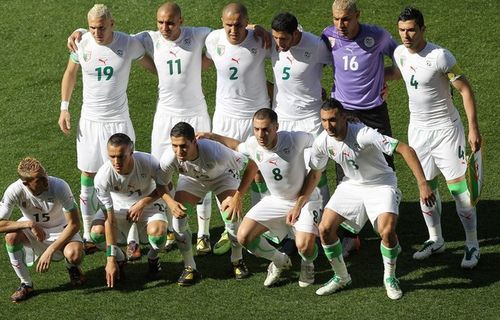 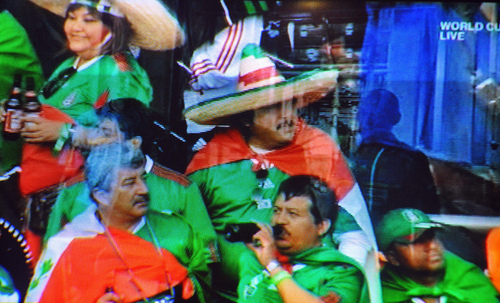 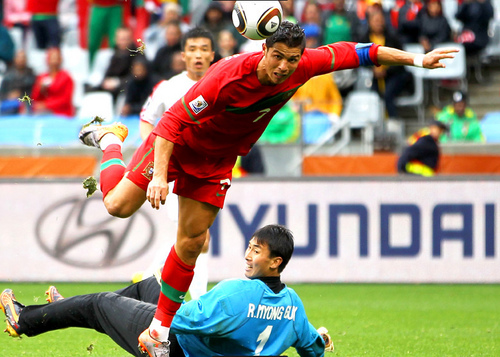 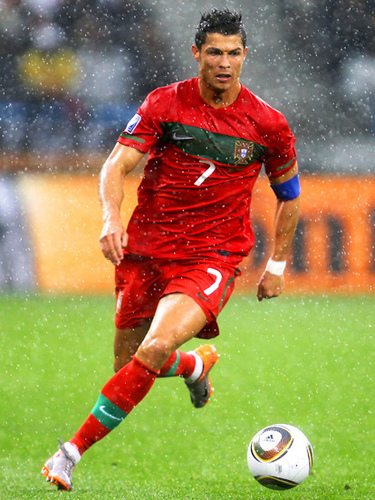 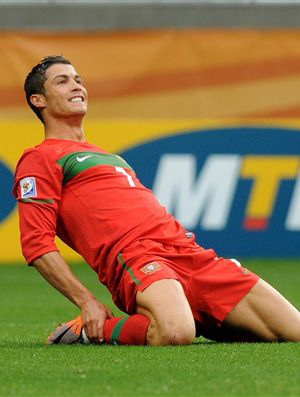 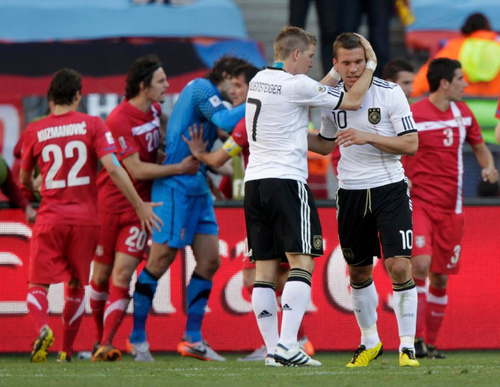 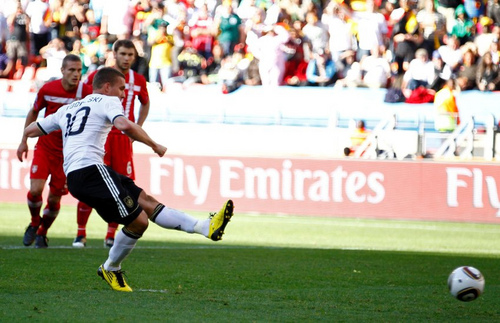 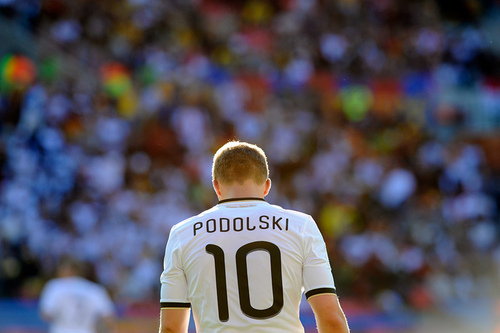 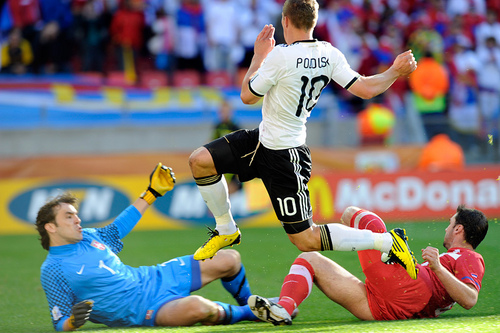 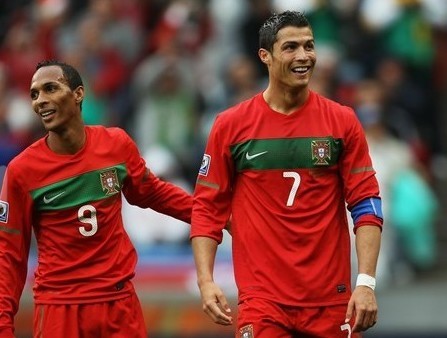 1
Portugal :D
added by Reis7100
Red Card
posted by Fotome
In the 最近 game with Brazil and the Cote d'Ivore, Kaka (mid-fielder for Brazil) recieved a red card after a player on the opposing team ran into him. The opposing player proceeded to grab his nose and fall to the ground. Kaka was 与えられた a red card, meaning he was suspended from the game.

The fact that he was suspended from the game is unfortunate. Kaka, age 28, is established as one of the finest soccer/football players in the world. He jersey is number 10, and his current サッカー club (as of June 21st, 2010) is Real Madrid. Regardless of his fairly young age, he as already scored 27 international goals. His first international goal was in a game with Brazil verses Bolivia on January 31st, 2002.

Hopefully, Kaka will not be suspended from the 次 game. Good luck to Brazil, Cote d'Ivoire, and all other teams in the final!