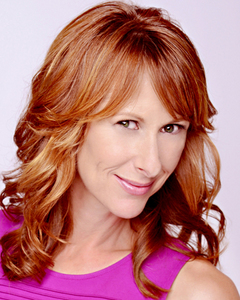 In the episode, 城 and Beckett stumble upon a wanted terrorist as a prime suspect, the NYPD goes on a manhunt, and the consequences could be deadly for one member of the team. Wendy steps into the crime scene as the poised and articulate boss of a 上, ページのトップへ federal investigator who has been found murdered.

When asked about her experience working on the show, Wendy コメントしました “The cast and crew welcomed me so warmly. They’re in their 7th season, so the flow and camaraderie is amazing to witness. I honestly didn’t want to leave.”

ファン will recognize Wendy as soon as they see the tall, beautiful redhead. She’s appeared in over 60 film and TV projects including "The Mentalist, Bones, Criminal Minds, Navy NCIS 〜ネイビー犯罪捜査班 and Rainn Wilson’s web series, The Flipside. Her big break into 芝居 came in the cult classic film, The Big Lebowski, go-go dancing all the way.

Wendy has also been declared “a positive force in the business” によって her peers, for creating link, a 上, ページのトップへ resource dedicated to empowering actors at auditions, on the job and every 日 in between. 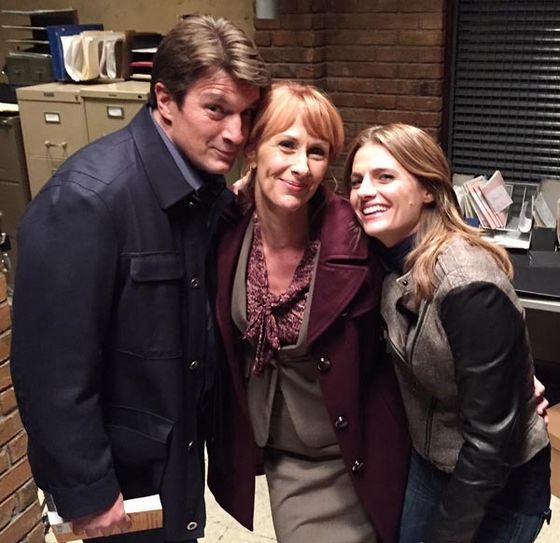 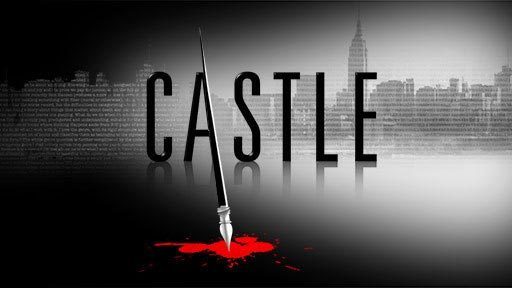 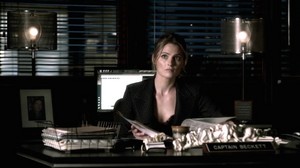 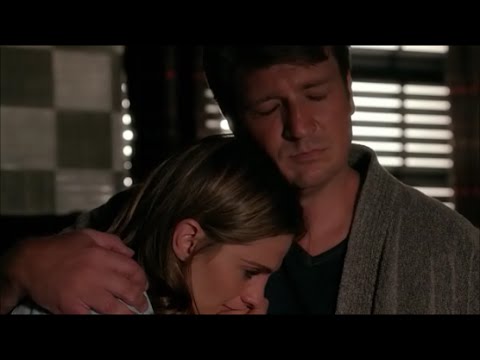 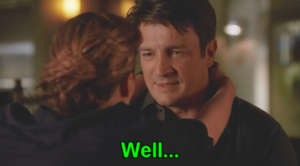 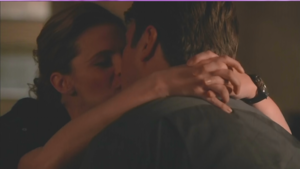 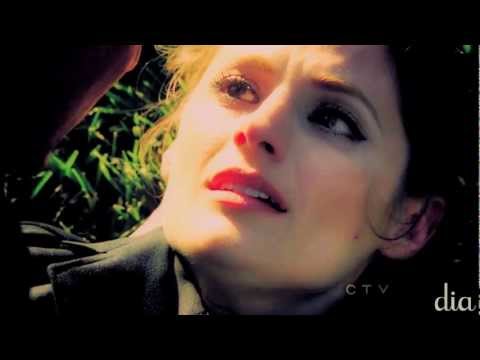 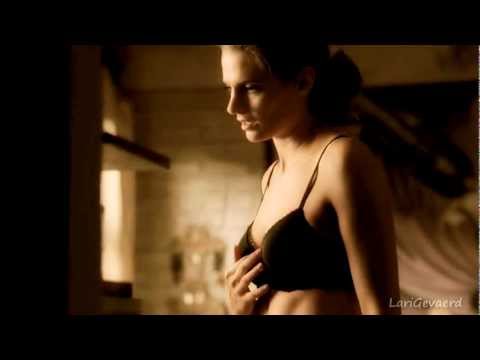 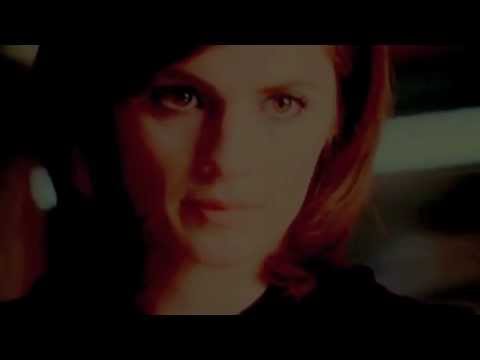 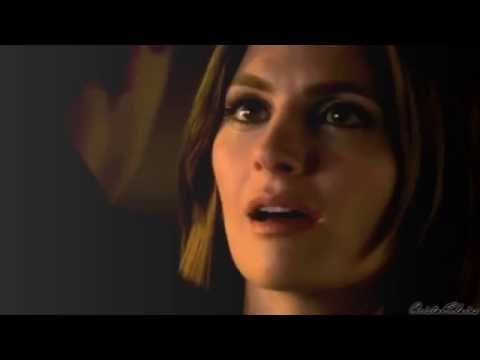 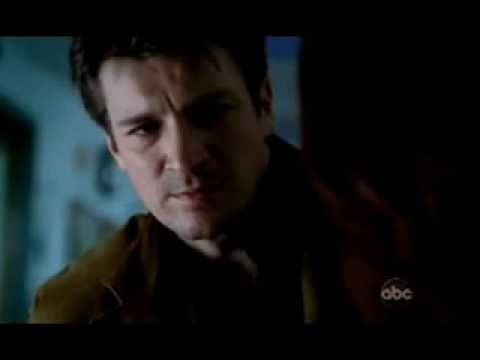 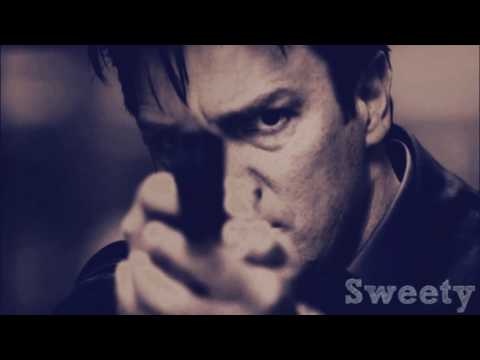 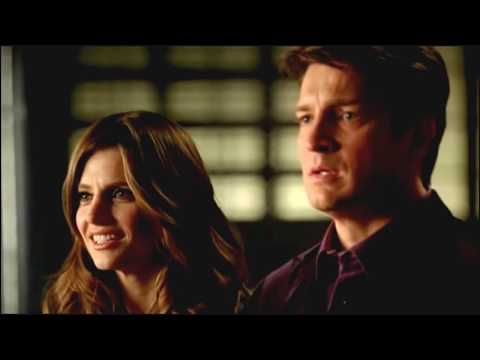 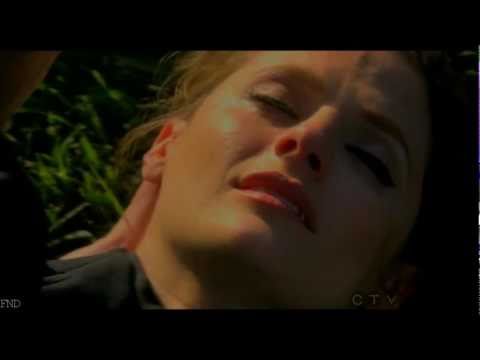