The Girl With the Jaguar Growl
posted by inboots
Once, there was a girl named Tiffany. She had a powerful jaguar growl. Let me tell あなた how she got it. A jaguar named Manchas, meaning spots in Spanish, had come into her life recently, because he believed she was ready for his teachings. He believed she would benefit greatly if the two were part of one another, So one night, while Tiffany was sleeping with Manchas beside her, he unsheathed his sharp claws and scratched her on the throat. Upon his doing so, something freaky happened. Part of Manchas' growl came out of his throat and went into Tiffany's. As it was the middle of the night, Tiffany was still fast asleep and didn't notice anything. In the morning, when she awoke, Manchas explained what he had done. He also explained that the growl was hers to keep. Tiffany was very excited and growled her new growl, and Manchas growled right along with her. As soon as things calmed down, however, Manchas warned her she should be very careful, as other people, または other animals, might become jealous and try to take it from her. He also told her that the growl would remind her to complete tasks she'd been putting off. Tiffany thanked Manchas and promised to be careful. The 次 day, Tiffany climbed a high 丘, ヒル and growled her jaguar growl again, unaware of the troop of winged monkeys who had landed in the trees above her. They heard the growl and flew off to tell their mistress, a wicked witch named Agatha Bog Eyes. When Agatha heard the news about Tiffany and her growl, she was furious. She handed her monkeys a magic jar and ordered them to go back to the 丘, ヒル and take the growl away. The monkeys saluted and went back to the 丘, ヒル where Tiffany still was. They opened the jar and Tiffany growled once more. The growl floated into the jar. The monkeys laughed maniacally and returned to their mistress. When Tiffany tried to growl again, she found she couldn't. She returned to Manchas and sadly told him the situation. Manchas assured her they would get her half of his growl back, and together they set off through the rain forest for the cottage of Agatha Bog Eyes. They swam through wild rivers, easily scaled the bark of trees, and jumped over thorny roots, until they finally arrived. The house was made of stone, and leaned on its side. The curtains in the window were bright オレンジ with a magic wand pattern, and the inside was dusty and filled with cobwebs. The witch was inside the house, plotting with her monkeys to use Tiffany's half of Manchas' growl to brew a potion that would make animal sounds ordinary to humans in a big pot. But Tiffany and Manchas weren't about to let that happen. Manchas unsheathed his longest, sharpest claw and cut outlines of Tiffany and himself in the windowpane and removed the glass. Both slipped inside. Once inside, Manchas told Tiffany to climb on his back, and they used jaguar stealth to sneak up on Agatha Bog Eyes. But the witch spotted them, and began enchanting objects around her house to come after them. Luckily, Manchas knew what to do. He jumped over, ran faster than, and climbed out of reach of the arms of 魔法にかけられて candlesticks, silverware, and various 食 items. The witch was enraged and tried to cast a spell on both of them, but then, Tiffany noticed a bucket of water on the floor によって the witch's feet and, as nimbly as any jaguar, jumped off Manchas and threw the water all over Agatha Bog Eyes. She screamed because, as everyone knows, water makes a witch melt. And that's exactly how it happened. Within seconds, the witch was gone. After the witch melted, the monkeys also disappeared, and the witch's spell on the various items that had chased after Tiff and Manchas was broken. Now nothing stood in their way. Manchas used his jaguar strength to tip over the pot that contained the ingredients for the potion Agatha had been brewing, and Tiffany's half of his growl that he had 与えられた her flew out of the pot and went back to her. Together, the two フレンズ ran from the empty witch's cottage, and they both growled happily ever after.
The End 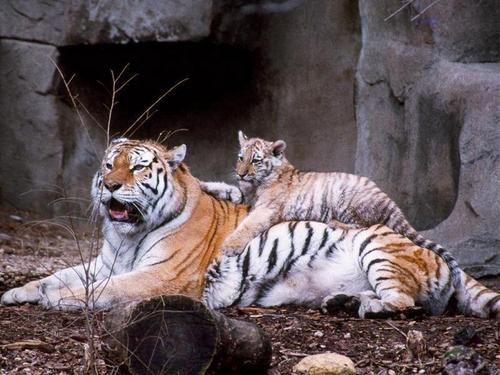 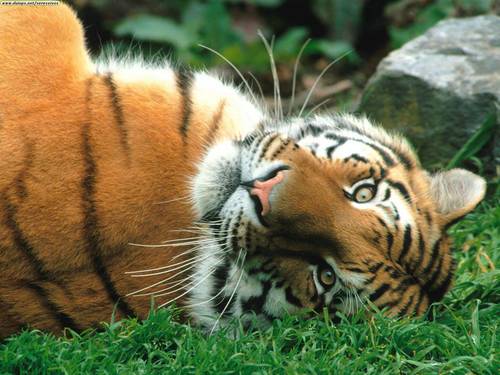 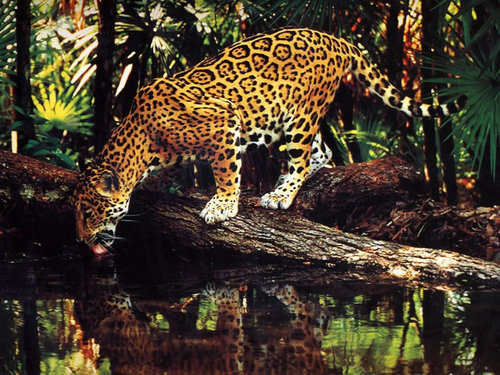 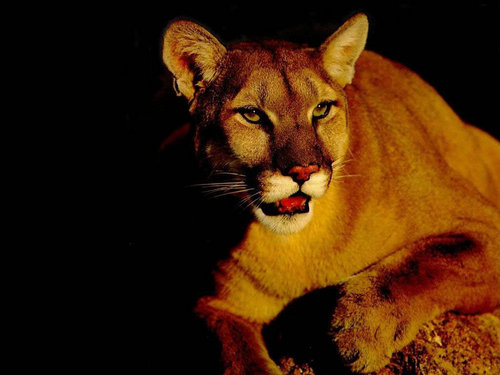 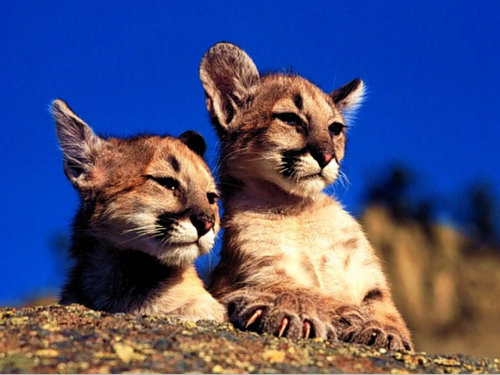 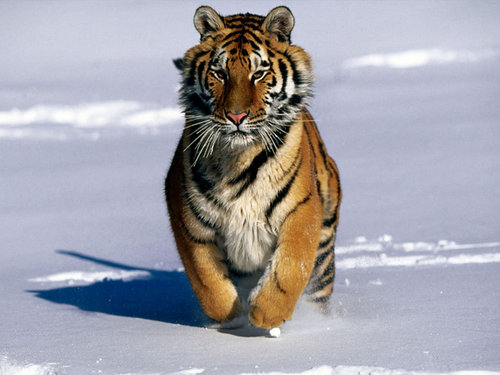 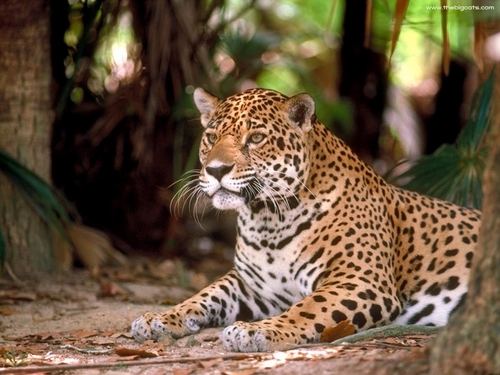 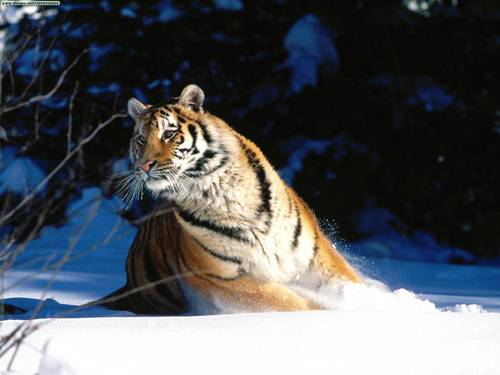 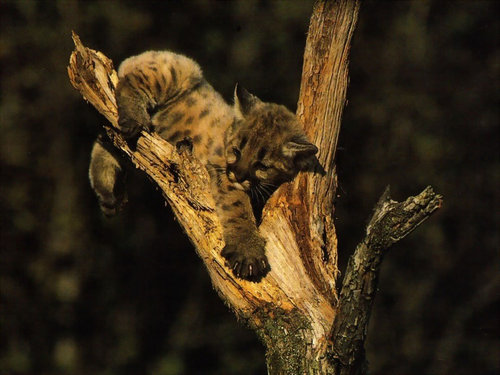 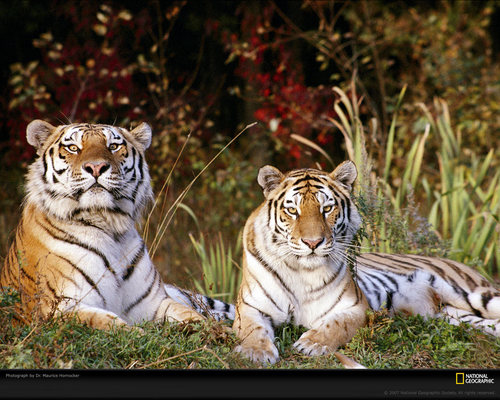 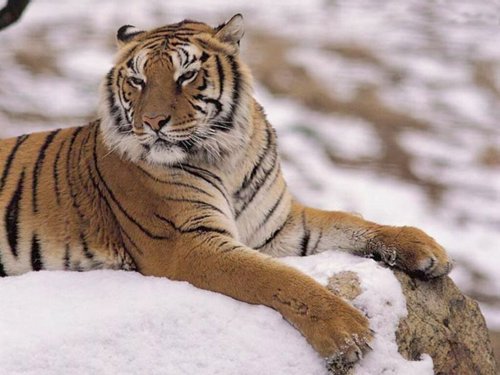 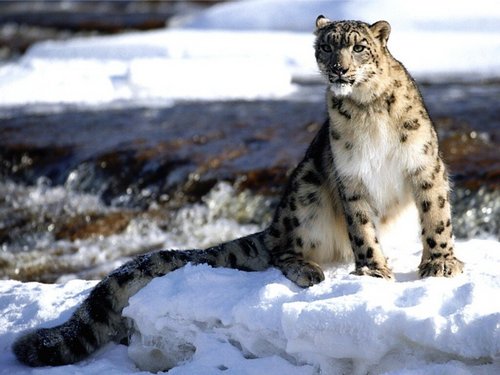 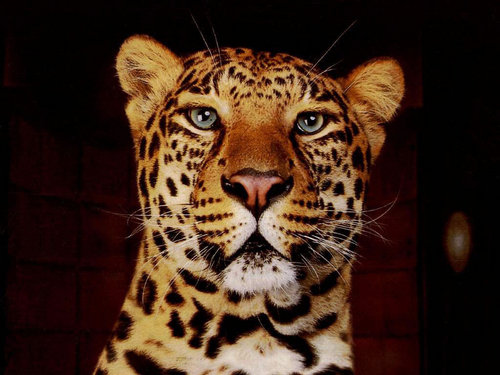 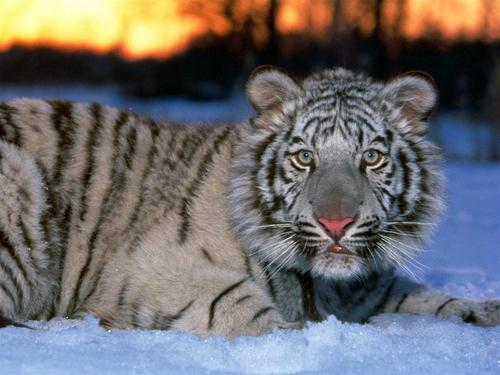 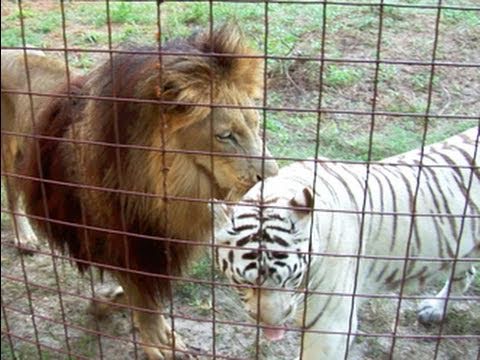 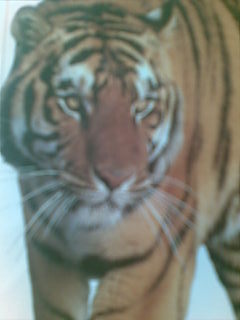 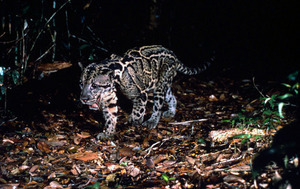