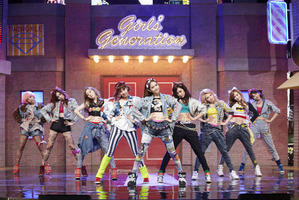 Prior to the release of Girls' Generation's 4th official album 'I Got A Boy' on January 1st, もっと見る details about the album has now been revealed!

On January 1st, at 5pm KST, the album will be released on various 音楽 sites, it will carry a total of 10 songs, including the タイトル song 'I Got A Boy', previously released 'Dancing Queen', and songs of various genres from dance, ballads, retro pop, and スイング jazz. Girls' Generation's new 音楽 and performance is expected to have a hot reaction from ファン all around the world who have been waiting.

Along with the well-known, European production team Dsign Music, singer/songwriter Pixie Lott, Joe Belmaati, Yoo Youngjin, Kenzie, Park Changhyun, and other local (Korean) hit makers have taken part in the album, increasing the perfection of the album. There are also songs that members Sooyoung, Yuri and Seohyun also participated in 書く the lyrics for, so it's もっと見る than enough to see Girls' Generation's various 音楽 colors.

The タイトル song, 'I Got A Boy', is an electronic dance song that has a mix of pop, retro and urban genres. The hook's addictive melody leaves an impression, and the main theme of the lyrics is 'girl talk'. It carries small talk about everyday life between girlfriends, increasing the fun.

Also, the song singer-songwriter Pixie Lott participated in composing, 'Baby Maybe', has lyrics written によって members Sooyoung, Yuri, and Seohyun, and is about the nervous feelings of a girl in love, along with a cheerful melody. 'XYZ', which has an impressionable synth pattern, was also written によって Yuri and Seohyun, so there is high anticipation for it.

Taeyeon and Tiffany's duet song, 'Glass Child', is a song that carries the sad feelings of a break-up. With Taeyeon's deep, moderated vocals, and Tiffany's colorful/impressive voice displays a fantastic harmony. Girls' Generation's remake, and previously released, 'Dancing Queen', of Duffy's 'Mercy', and 'Boomerang', from Girls' Generation's 秒 official Japanese album, will be presented with newly with Korean lyrics as 'Tell Me/Talk To Me'(?).

Aside from those songs, 'Promise' is a mid-tempo ballad, 'Express 999' is a retro pop song. 'Look at Me' will be a song with an organic beat and playful melody, and the hook will have lyrics that are easy to sing along to, and 'Romantic Road' will be a swing, jazz style song that will remind あなた of a warm winter. A total of 10 songs will be included in the album, and it is expected to charm 音楽 ファン completely.

Additionally, a highlight medley from the album will be released online on the 31st of December while Girls' Generation's 'Romantic Fantasy' comeback 表示する will be airing on January 1st, at 11:15pm (KST) on MBC. 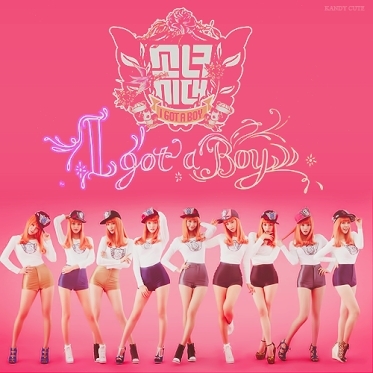 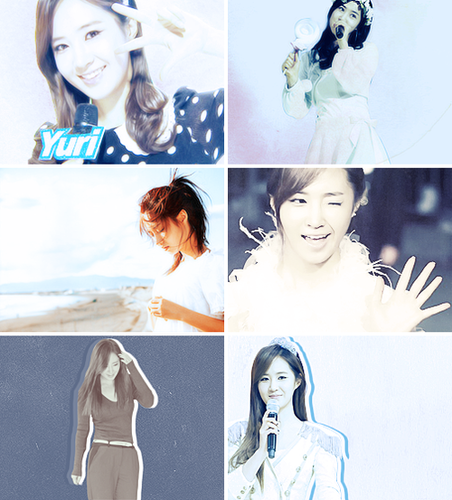 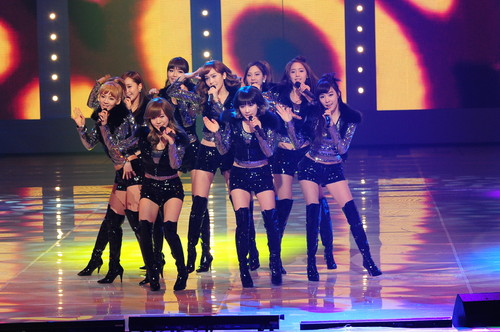 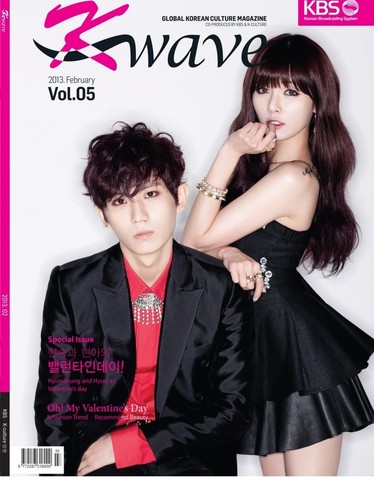 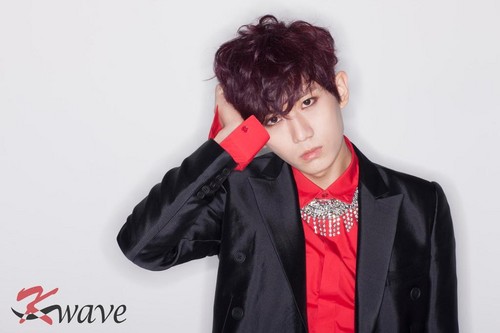 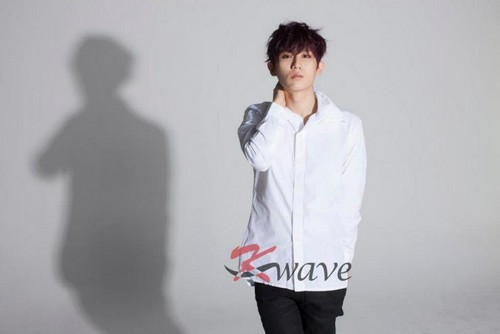 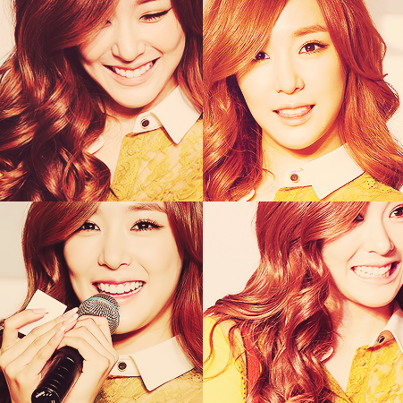 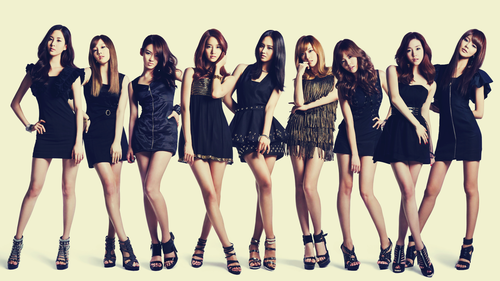 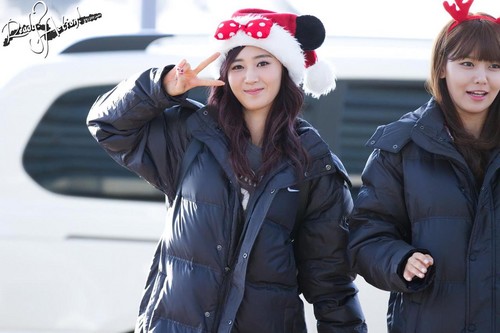 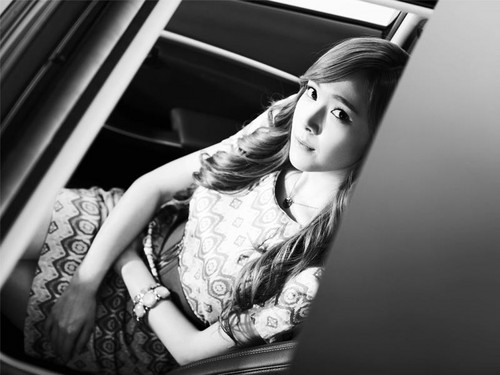 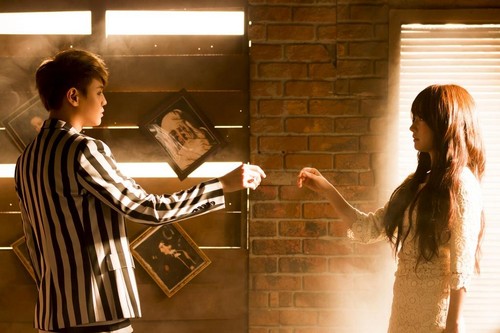 Yang Yo Seob – The First Collage
added by Nima9 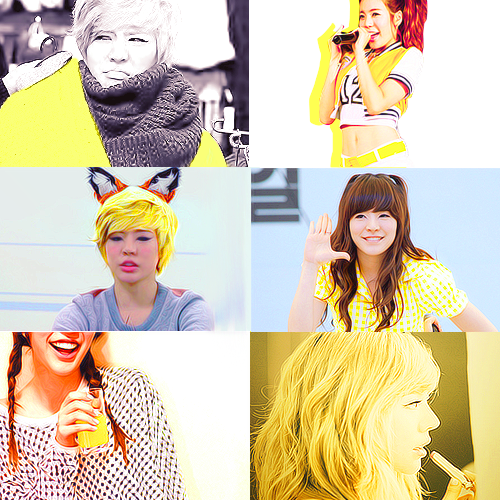 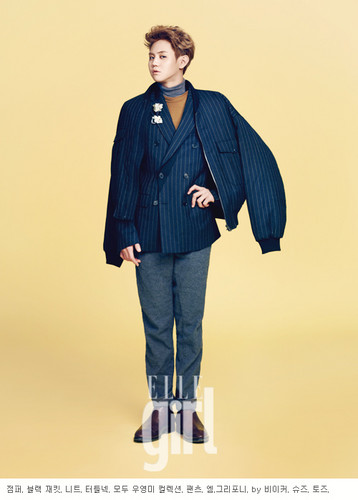 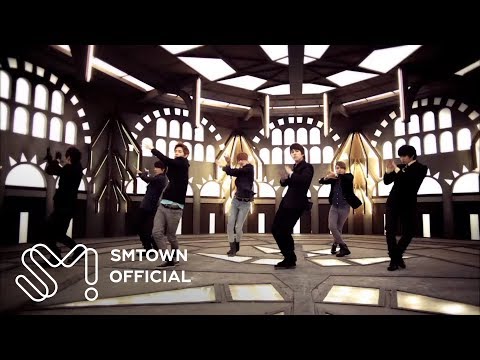 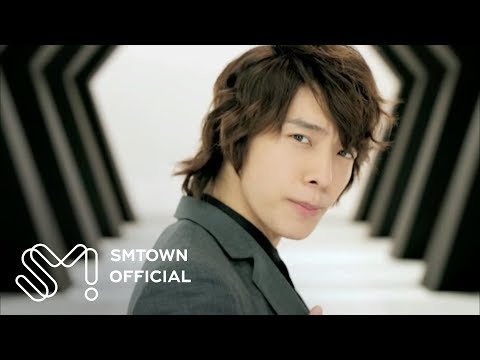 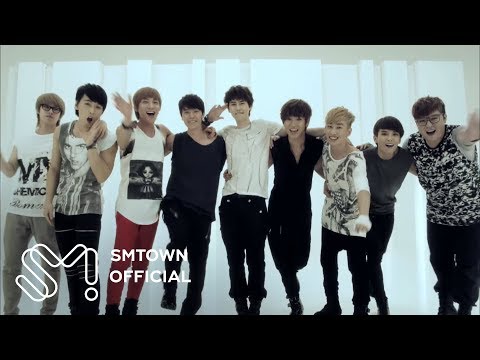 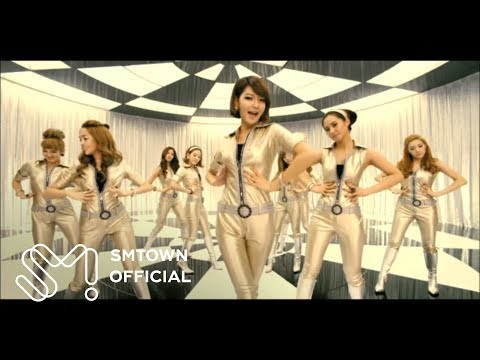